CMO was founded in 2008 as Construction Materials Online by four individuals with a traditional merchants background who spotted an opportunity to disrupt what remains a predominantly offline sector by launching a dedicated online roofing merchant. Roofing Superstore made its first commercial sale in 2009.

In 2017, KCP backed a management buyout of CMO, allowing the Founders to step away from the day to day operations of the Company. CMO subsequently acquired Doorweb in June 2018, integrating it into CMO’s online platform as doorsuperstore.co.uk in October 2018.

After a decade of growth, the Group rebranded as cmogroup.com in 2018.

In August 2019, CMO launched Tile & Floor Superstore and CMO Trade. CMO Trade was developed to bring together all the products provided by different specialist websites operated by CMO to improve the shopping experience for trade accounts and increase cross-selling across categories.

CMO further expanded through the acquisition of Total Tiles in December 2020 which generated revenue of £14.7 million in its financial year to 30 November 2020.

THE CMO BUSINESS THE CMO BRANDS 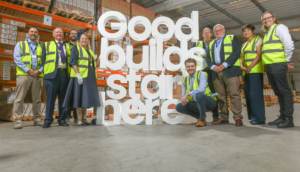 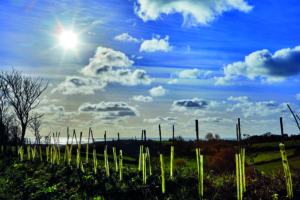 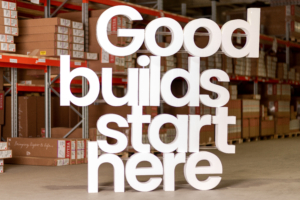 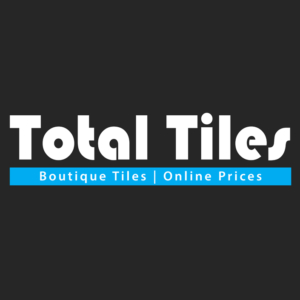 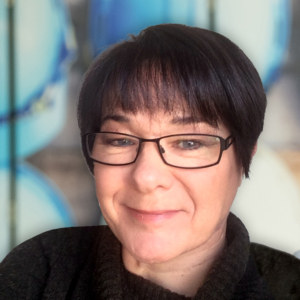 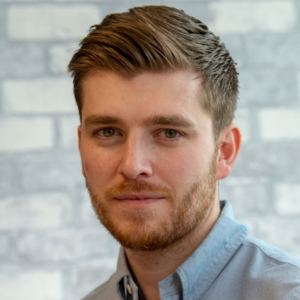 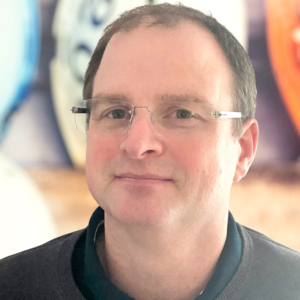 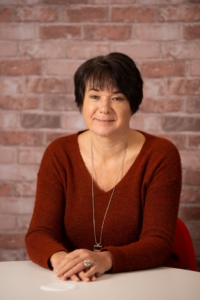 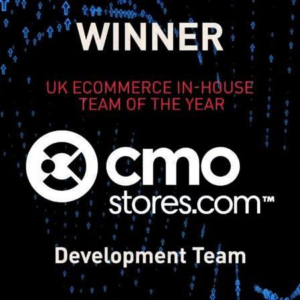 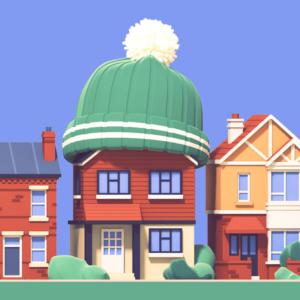 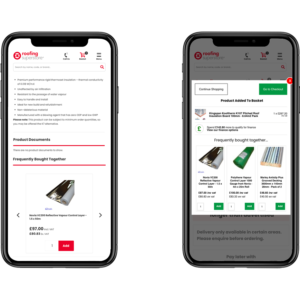