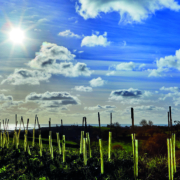 The online builders’ merchant has launched a new charitable and environmental initiative called ‘CMGrow’, with an initial target of planting 5,000 trees – that’s around two acres – in its local area within two years. The company is aiming to not only reduce its own carbon footprint but also to improve air quality in its home city of Plymouth.

To help realise this ambitious goal CMOStores.com, together with the group’s latest acquisition, Total Tiles, has officially partnered with Trees for Cities, the only UK charity working at a national and international scale to improve lives by planting trees in urban areas.

Under the campaign, CMOStores.com and Total Tiles are encouraging staff, suppliers and customers to contribute through fundraising and donations with a target of raising £30,000, which will be funnelled directly into the tree-planting. Members of the CMO team will also undertake a series of fundraising challenges throughout the summer, and hope to begin putting trees in the ground later this year.

“As a business, we’re increasingly conscious of the impact we have on the natural world, and we feel we have a duty to play our part in taking care of our planet. As a people-focused business that understands the importance of getting stuck in on a project, we were searching for a way to take a hands-on approach to this challenge, and Trees for Cities gives us the opportunity to do just that.

“I love the great outdoors, so this is a cause that is close to my heart. I’m delighted that we’re able to have a positive impact on our environment, and can start by making the South West even more beautiful as well as contributing to the wellbeing of all.”

“Creating more green spaces in the UK’s towns and cities not only makes people healthier and happier, but it also has a massive impact on the environment by improving air quality, mitigating global warming effects and increasing biodiversity by hosting thousands of species and subspecies in the harshest environments.” “The more trees we plant, the greener our towns and cities become, so we’re delighted to have corporate partners like CMO on board and we’re looking forward to supporting the company with its ambitious goal of planting 5,000 trees.” 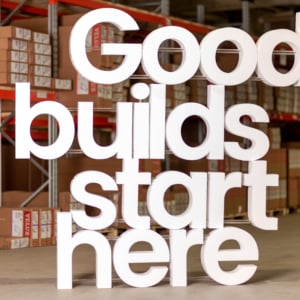 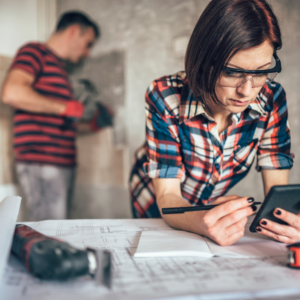