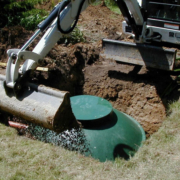 As the nights draw in, January 1st 2020 is now fast approaching, which may leave septic tank owners questioning how the new 2020 Binding rule regulations will effect them.

The rules are designed to reduce the level of pollution from sewage in the nation’s watercourses.

As such, the government is seeking to end the practice of septic tanks discharging directly to a local watercourse, such as a river or stream.

How does this effect me?

Put simply, as of the 1st January 2020, you are no longer allowed to discharge from a septic tank to a watercourse, or to any other type of soakaway system other than a drainage field. The reason for this is because the ‘quality’ of the waste water is no longer considered clean enough to flow straight into local watercourses or soakaway systems without causing pollution.

What are the options?

In order to comply with the new regulations there are two main options available to you, these are: 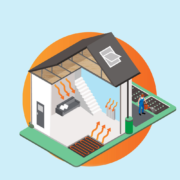 Getting weather ready with the Green Homes Grant Scheme 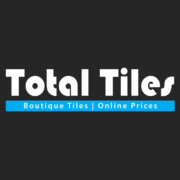 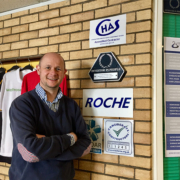 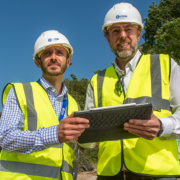 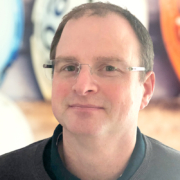 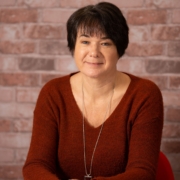 New board appointments at CMOStores.com 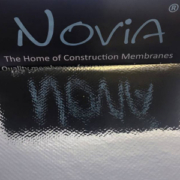 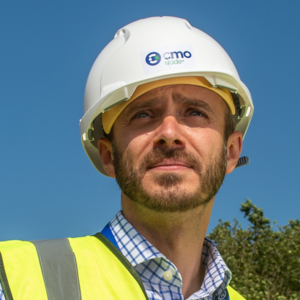 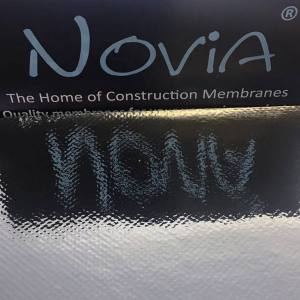